Where Is The Midtown Neighborhood?

The proximity to Montrose and Downtown, Houston, and other important zones makes it possible to forego your car and enjoy the pedestrian lifestyle that Midtown offers. The neighborhood's excellent walkability rating guarantees its superior position compared to everywhere else in Houston. As the METRORail Red Line connects locals to downtown and the Texas Medical Center, two of Houston's most important employment hubs, the neighborhood also has the city's second-highest transportation ranking.

Prior to World War I, the center of Midtown was a popular place to live for the city's elite. But rising traffic and noise levels from nearby business expansion drove many affluent people to go elsewhere for a place to call home. A few churches and the Houston Community College campus in the former San Jacinto High School building were the only constants in the neighborhood for quite some time.

Little Saigon, a community of Vietnamese and Vietnamese Americans, settled in Houston's Midtown in the 1970s and became an early leader in the area's revitalization. Many people in the 1980s compared the area around Travis and Milam Streets to Saigon in the 1970s. Many Vietnamese businesses, such as tour agencies, auto shops, beauty parlors, and eateries, had set up shop in Little Saigon by 1991. San Jacinto Street, Fannin Street, Webster Street, and Milam Street were all important Vietnamese neighborhoods.

These days, Midtown is home to some of the most desirable shops and neighborhoods in all of Houston. Midtown is a prime example of modern city life. The neighborhood is now a collection of low-rise commercial structures, vintage houses, and modest apartment complexes.

Types Of Homes For Sale In Midtown

Condos in Midtown often have layouts with just one or two bedrooms. The vast majority have between 1,500 and 2,000 square feet of living space, two parking spots, and convenient proximity to enticing features like rooftop sundecks, swimming pools, and barbecue areas.

Townhouses for sale in Midtown, Houston often contain three bedrooms spread over two or three stories. The living quarters are on the second or third story, and the house has two-car garages, three and a half baths, and three bedrooms. You'll usually find Midtown townhouses you can purchase in gated communities. These communities may have amenities such as gated entry and security guards who are always on duty.

Newly built townhouses have contributed to a decline in the availability of single-family homes in Midtown. Modern patio houses have replaced many of the older Midtown residences. These homes often have three bedrooms and two or three stories, despite being situated on narrow lots.

It's not uncommon for houses to be anywhere from 2,000 to 4,000 square feet in size. Lots for Midtown houses for sale typically sit between 1,000 and 3,000 square feet. Newly-built luxury residences with as many as four bedrooms account for a large share of the priciest Midtown real estate.

Who Lives In Midtown?

Houston's Midtown has blossomed over the last two decades, becoming an ideal location for those seeking a metropolitan lifestyle near Midtown cultural and artistic venues. New statistics highlight the area's continuous development as a desirable place to live for young families and professionals in search of easy access to public transit and recreational opportunities.

Attracting a youthful and growing population, 50.7% of Midtown residents were only under 44 in 2020. Browse the internet, and search results will tell you that between 2000 and 2020, Midtown's population increased from 6,494 to approximately 15,000.

A doubling of the population means an influx of new people, ideas, and activities from all walks of life. By 2025, the median income is projected to approach $100,000, while the population growth rate is anticipated to be 4.30 percent. The median age of Midtown's population in 2020 was 35, and its citizens earned $88,954 on average.

SmartAsset reports that young adults are leaving major metropolitan areas like Chicago and LA to pursue better living conditions and job prospects. According to the survey, Houston is the 18th best city for young adults (25-39) to live and work in.

Residents may be interested in purchasing a home in Midtown because of the tropical temperature all year long while exploring the many parks that surround Midtown, such as Elizabeth Baldwin Park, Glover Park, Midtown Park, and Bagby Park. In the middle of a bustling metropolis, families, runners, and fur parents may enjoy some time in the sun amid local flora.

Within walking distance of Houston's centrally located business district, Midtown is 59% safer than the rest of Texas and has a lower crime rate than neighboring districts, including Galleria-Uptown, the Museum District, and Montrose.

How Are The Schools In Midtown?

The Houston Independent School District serves the Midtown area. The neighborhood is home to no less than four A+, A, or A- ranked public elementary schools and seven A+, A, and A- public middle schools. The district has four public high schools that have earned an A+ or A grade, including Carnegie Vanguard High School, Kinder High School for the Performing and Visual Arts, and Michael E. DeBakey High School for Health Professions.

These days, Midtown is one of Houston's most walkable areas, and it's constantly bustling with things to do. The Midtown area of Houston, TX, has a Walk Score of 86, a Bike Score of 73, and a Transit Score of 75. The convenience of being able to walk to most stores and other destinations is a major selling point for this area.

What Are Some Popular Things To Do In Midtown?

Visit Midtown Park to work up a sweat with group exercise sessions, see the 16-foot mural and relax by the reflecting pool. Elizabeth Glover Park hosts a Yappy Hour where dogs and their fur parents can mingle, enjoy prizes and treats, and take photos with other canine companions. Stop by the Midtown Art & Theatre Center Houston (MATCH) for a musical, a movie from the monthly film series, or a night of dance performances.

What Zip Code Is Midtown?

Typical real estate listings for sale in Midtown have a price of $427,916, greater than 80.7% of Texas communities and 67.4% of all U.S. neighborhoods combined. Midtown now has a monthly average of $2,471 for rent, according to data compiled by NeighborhoodScout. This area has higher average rental prices than 83.6% of Texas' other zip codes.

A diverse group of tenants and homeowners live in most of the properties. Houses in the Midtown area are typically more recent construction, dating back to 2000 or after. The years 1970–1999 also saw the construction of a lot of single-family Midtown homes.

The vacancy rate in Midtown is 14%, much higher than the national average and 73.5 percent of other American communities. Empty homes here tend to stay that way all year. This may indicate a surplus of new properties that are on reserve and still need to be inhabited. Many houses and units in the area may be unoccupied if you decide to move here or visit. 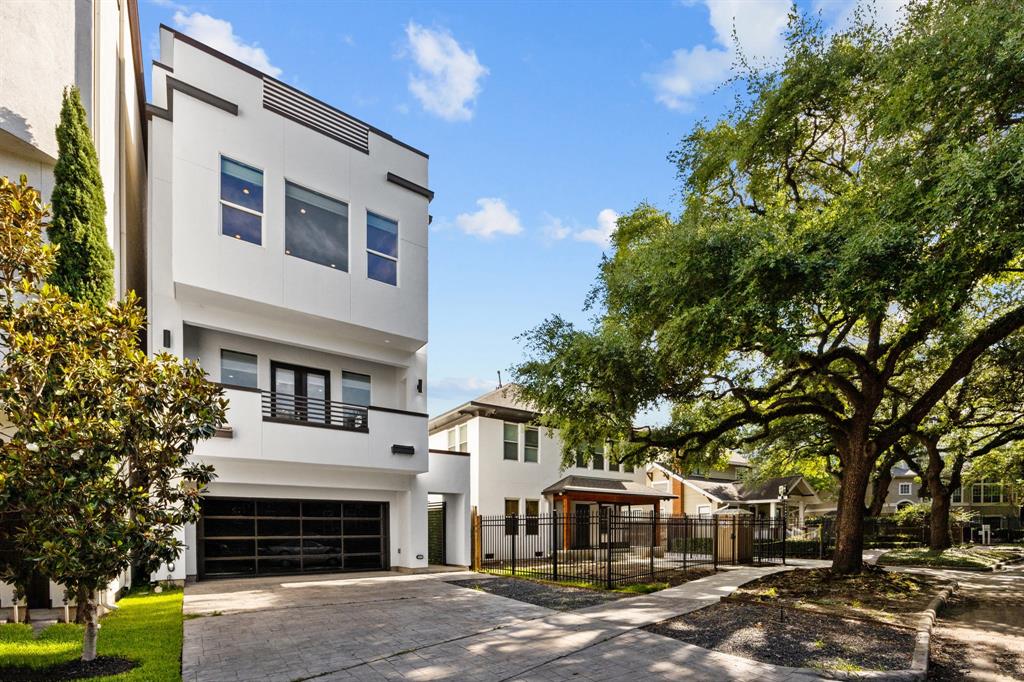 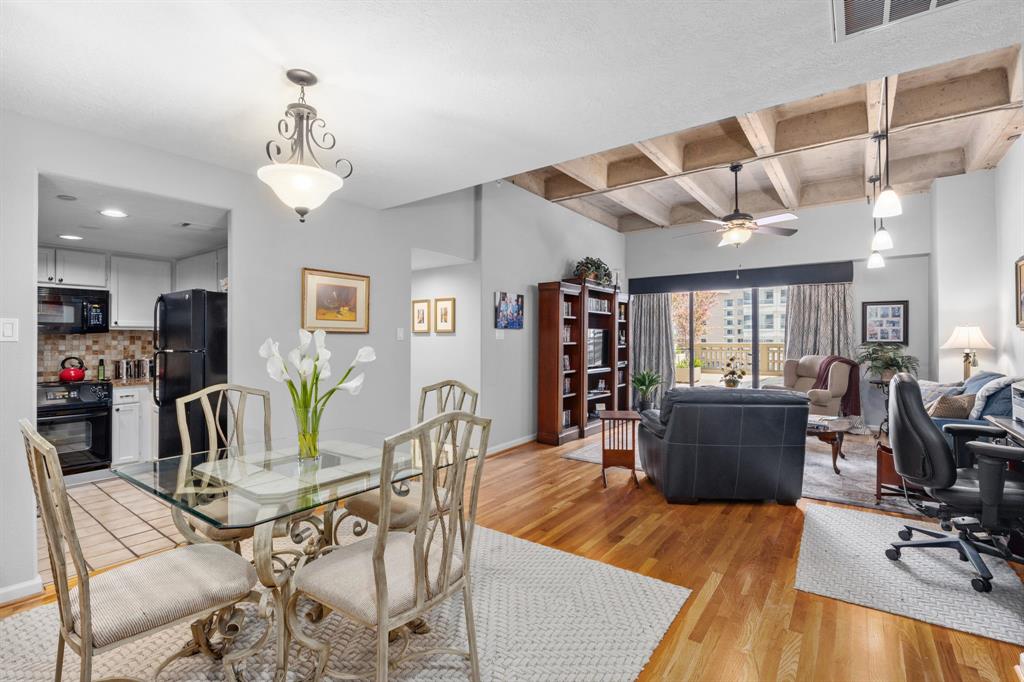 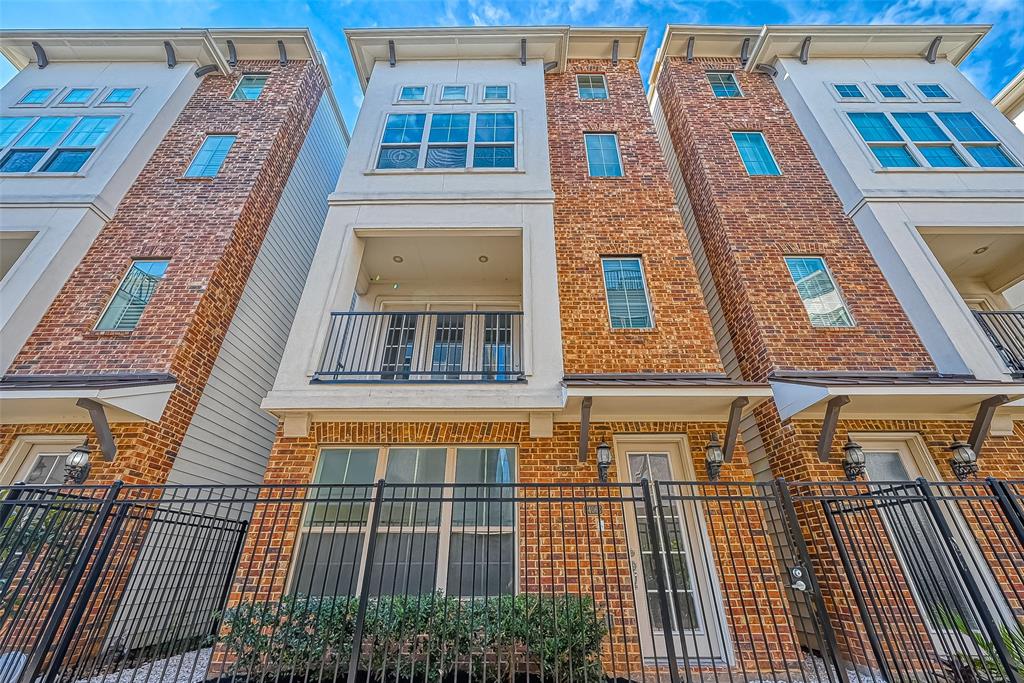 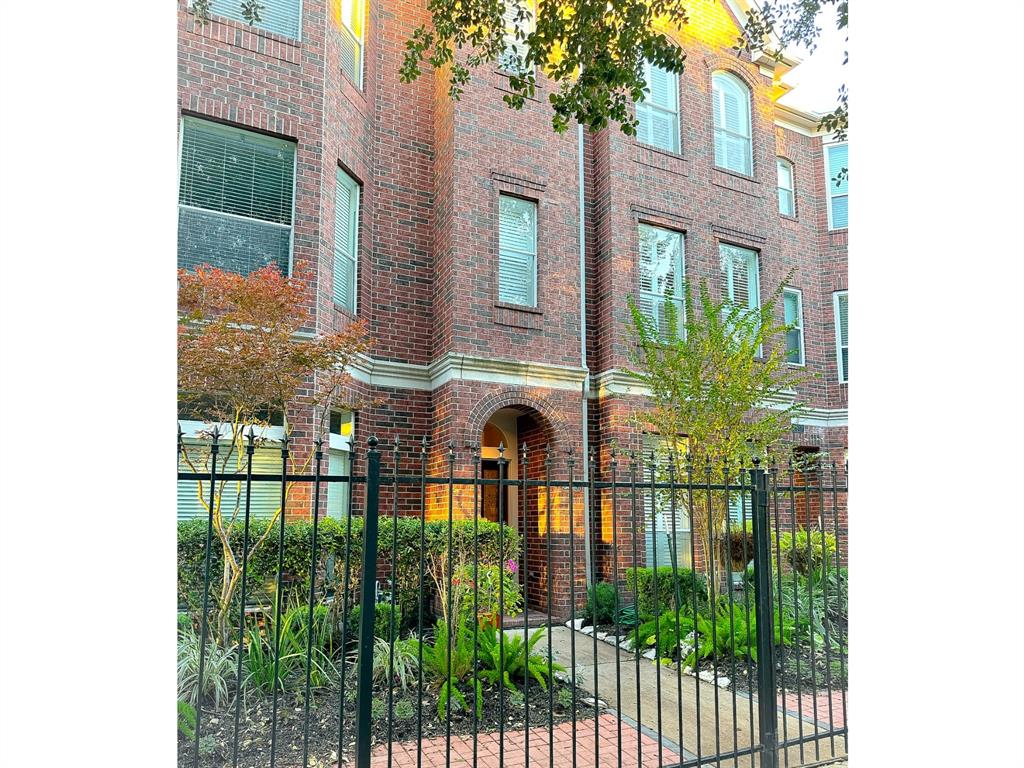 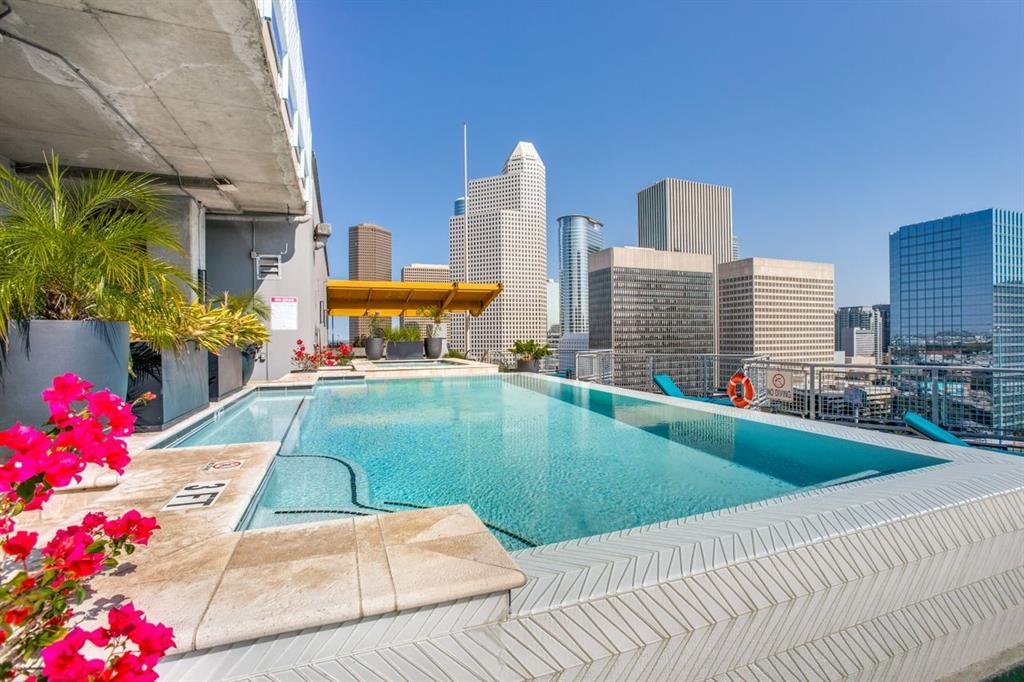 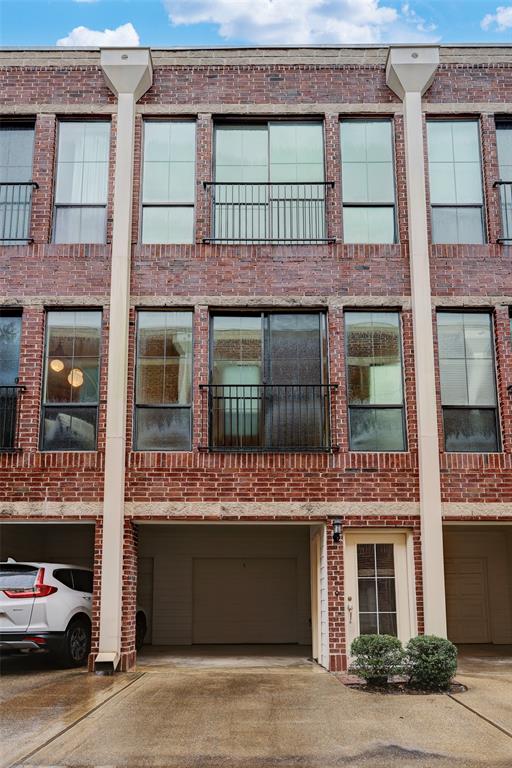 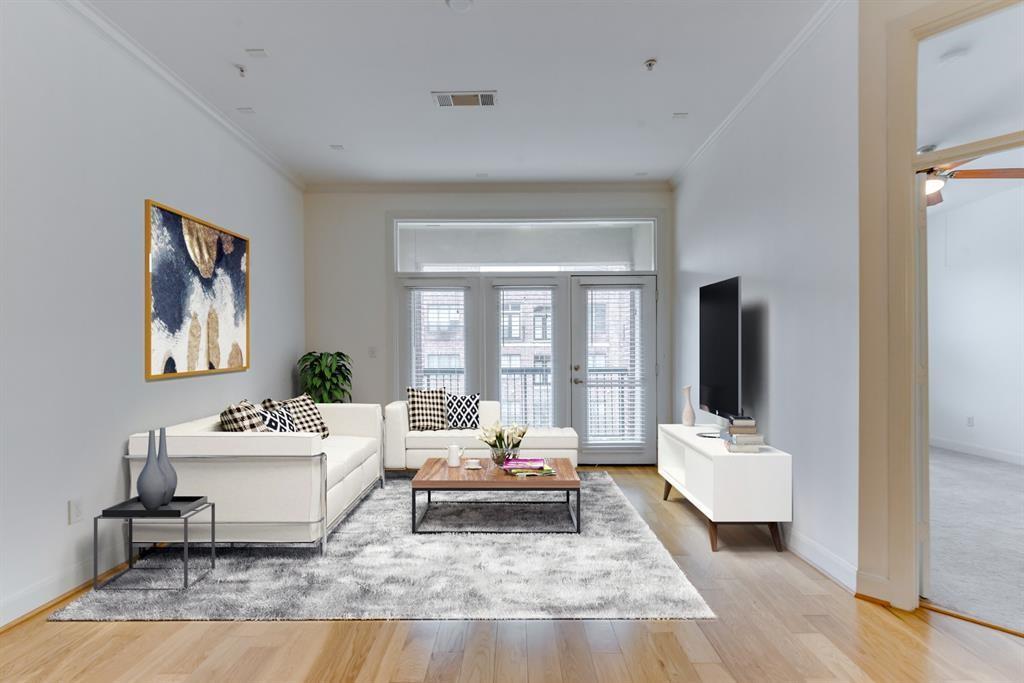 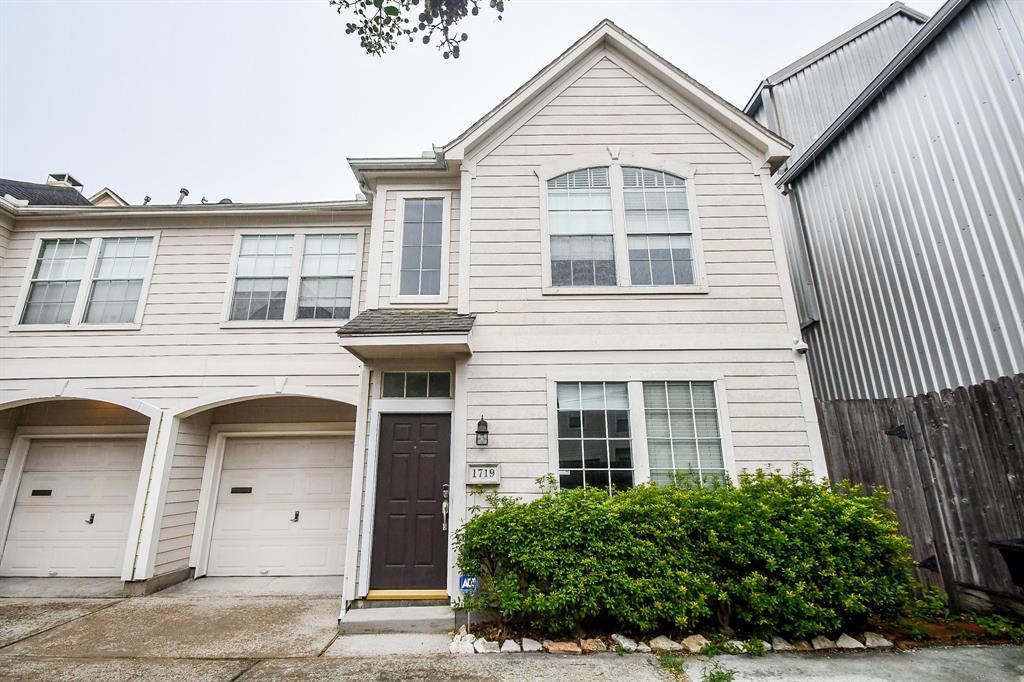 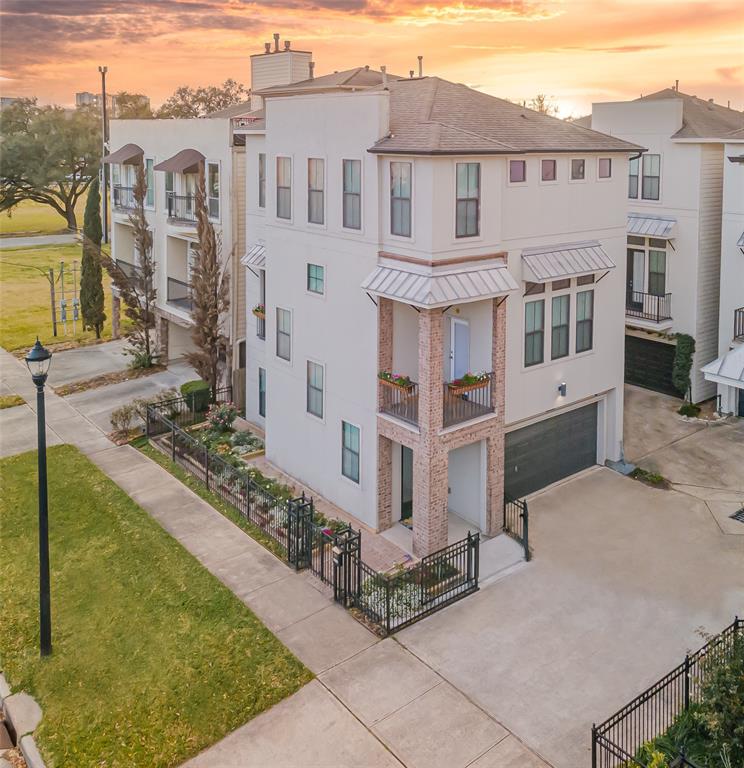