Uptown, one of Houston’s premiere neighborhoods is aptly called, The Galleria. “Galleria” in Italian means an “enclosed area, especially one with commercial establishments for dining and shopping.”
There’s never a dull moment in Houston’s very own Galleria. Residents describe living in the Galleria neighborhood as living in the lap of luxury itself. Houston, TX’s top eateries, stores, and attractions are all just around the corner. Several great schools, the city center, and workplaces are all within easy reach in Galleria, Houston.
In case you’re asking whether the Galleria is a nice place to live, take the residents ‘ word for it. With little criminal activity and so many options for fun, many will tell you that they can’t live without the entertainment, food, housing, and park options, as well as great people that flock the area.

Houston has no finer neighborhood for folks who want to be among others.
Galleria is formally known as Uptown, although not as many people call it that. You can find the huge Galleria Mall at its center, home to 400+ businesses, 50 restaurants, and an ice rink.
There are a few caveats, however. Galleria has unpredictable weather – sun in the morning, rain in the afternoon. Most locals have grown accustomed to it.
Bear in mind also that this location sees high traffic at certain times of day.
The fast-paced life in the Galleria Area may not be for everyone. You may find yourself visiting once a week to get your high life fix and heading out to the larger suburbs.

Homes in the Galleria

Living in Galleria provides people with an urban vibe, and more than half of the residents rent condos and townhouses.
At $830,8225, Galleria homes are more expensive compared to the national average of $217,500. The average rent is $1,517 per month, while the national average is $1,062.
Galleria features premium residential condos, townhomes in gated communities, and single-family homes in deed-restricted neighborhoods. Additionally, the area is home to countless commercial establishments.

Who Lives in the Galleria

63% of the population have a bachelor’s degree or above in this neighborhood.
The majority of residents in the Galleria neighborhood are young professionals who either work in the area or choose to live in the heart of Houston’s entertainment sector. It’s easy to see why those who want to go out and about might consider relocating here.
59,416 residents live in Galleria. It is typically a safe neighborhood for raising a family, and there are several excellent public and private schools.

Common Questions About Living in the Galleria

Is The Galleria Safe?

The crime ratings in this neighborhood are relatively low. A private security firm monitors the community, which may be a factor, but it might also be because each property has its own security measures. Everything is efficient, and response times are speedy.

How Are the Schools in the Galleria?

Is The Galleria Walkable?

Houston’s Galleria Area has a walkability score of 86, a bike score of 56, and a transit score of 54. Residents can complete most errands on foot.
However, locals recommend that you not attempt a leisurely bike ride in the vicinity of The Galleria. During the sweltering summers in Houston, the concrete walkways can genuinely cause you to feel like you’re on fire.
There are also a great many cars parked in and around The Galleria, which means lots and lots of pollution.
Best to walk or bike in Memorial Park instead, home to Houston’s most extensive trail network. Simply get in your vehicle and drive the five to ten minutes to get there in complete safety.

What Are Popular Things to Do in Galleria?

Houston’s Galleria Mall is Texas’ largest shopping destination. It provides residents with a seemingly endless variety of options for both shopping and dining.
There are several city parks in the surrounding areas, with Memorial Park serving as the most convenient and most enormous of these parks. The park is always immaculate and provides a wide variety of activities to its visitors, including opportunities for sports, hiking, and bicycling. Spend your days exploring this park and taking in the fresh air.

What Zip Code is the Galleria?

Housing Market Trends in the Galleria 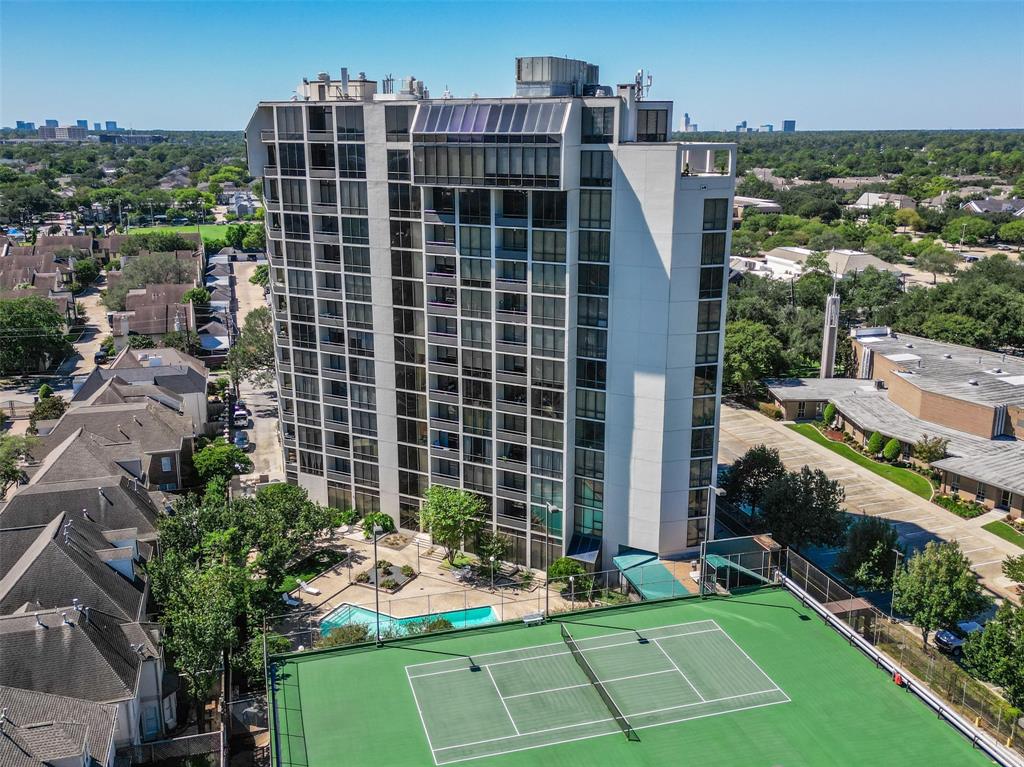 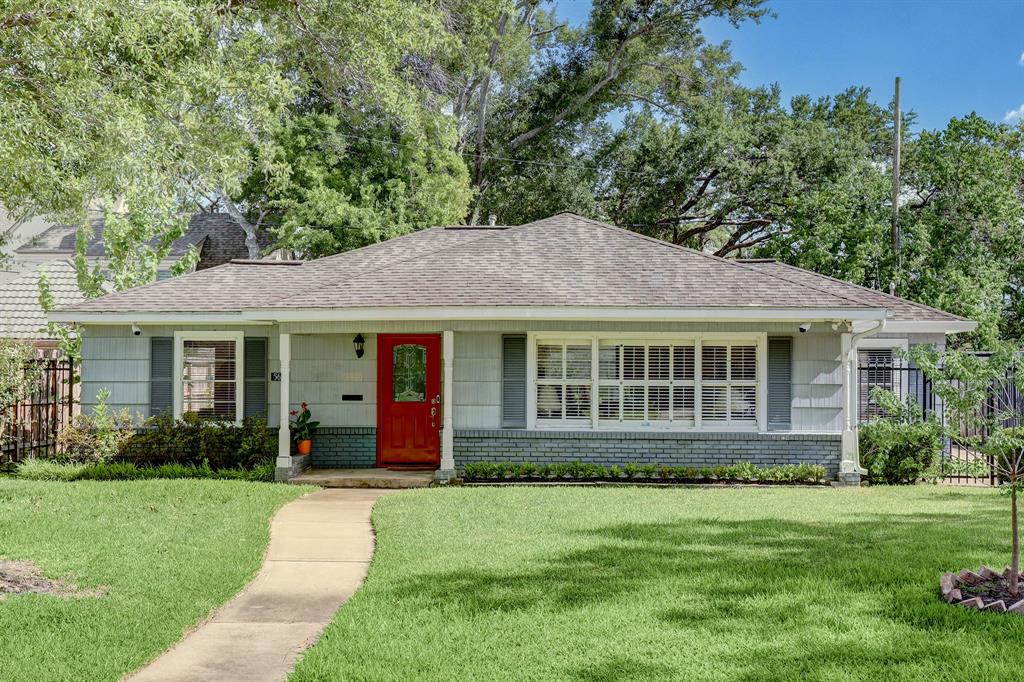 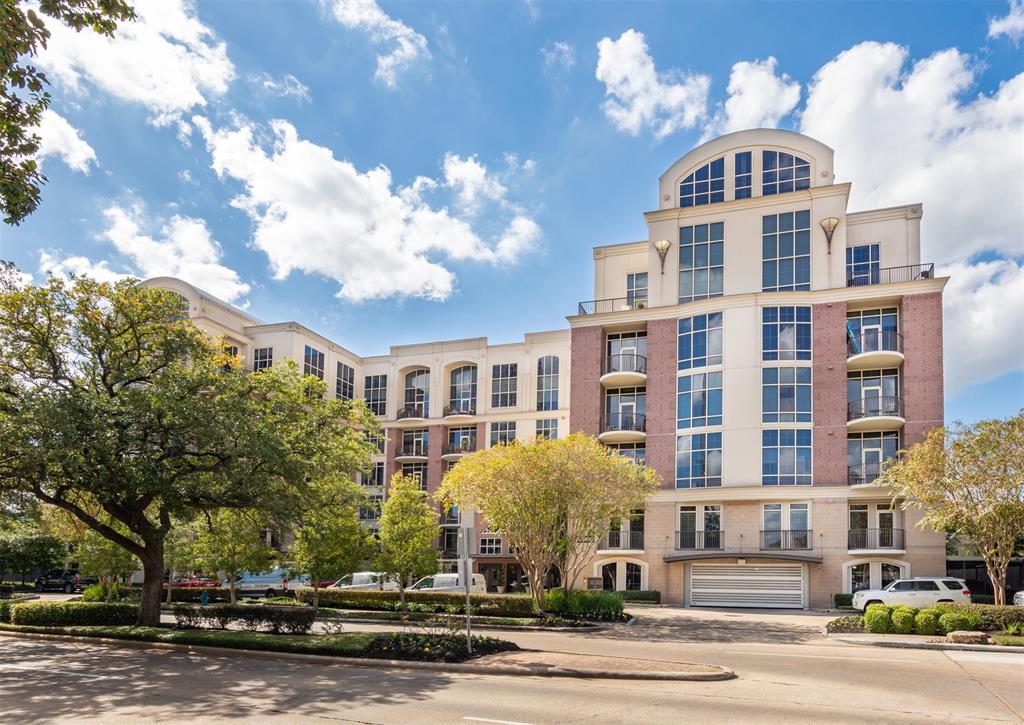 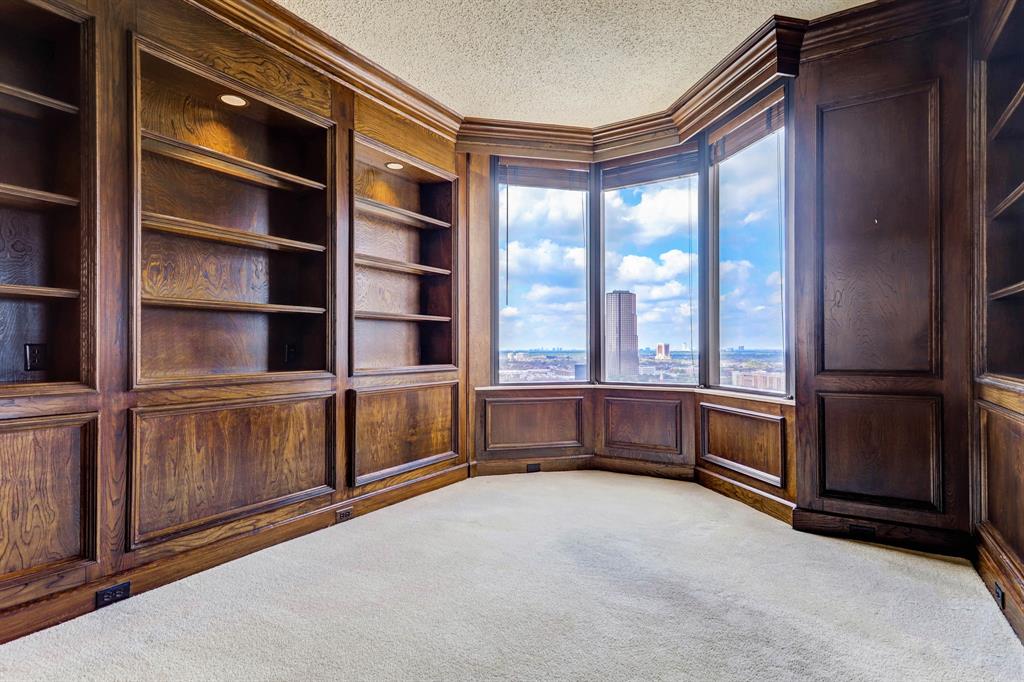 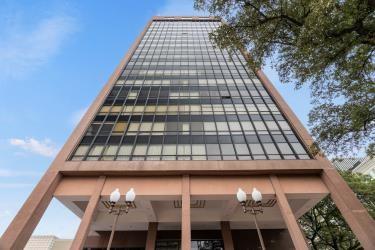 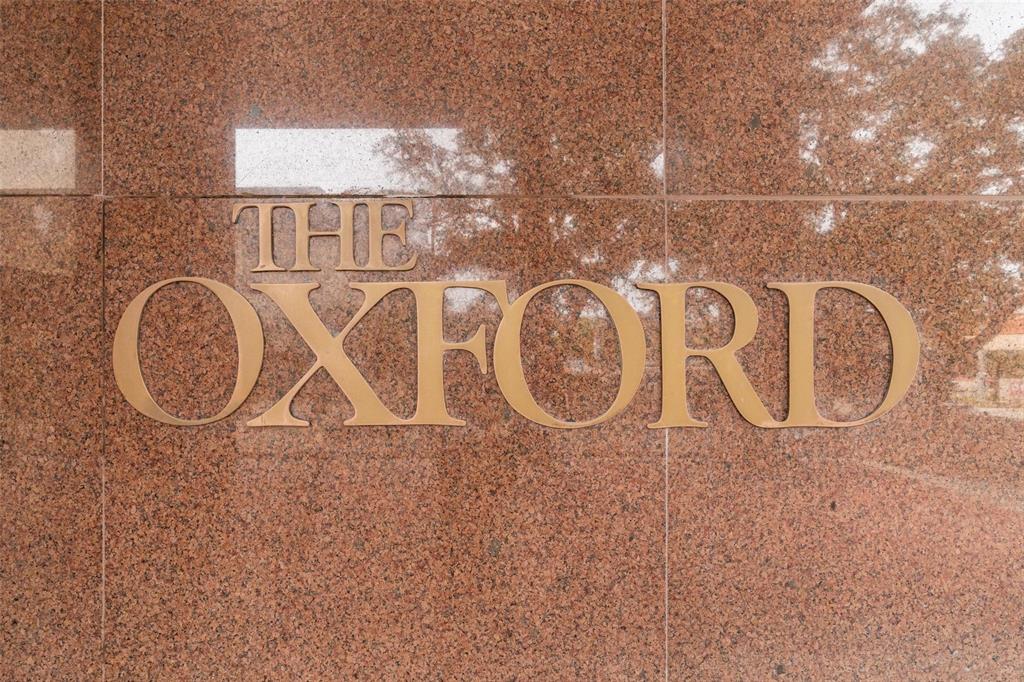 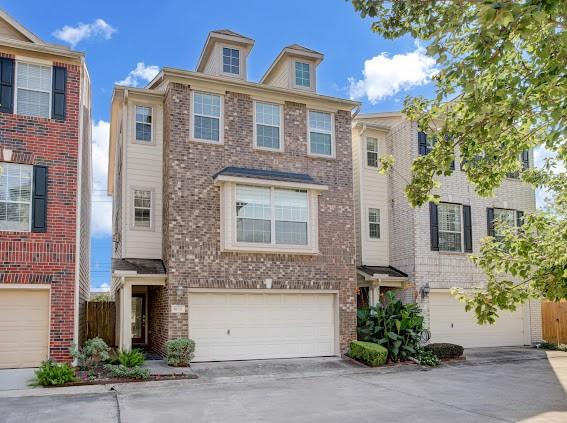 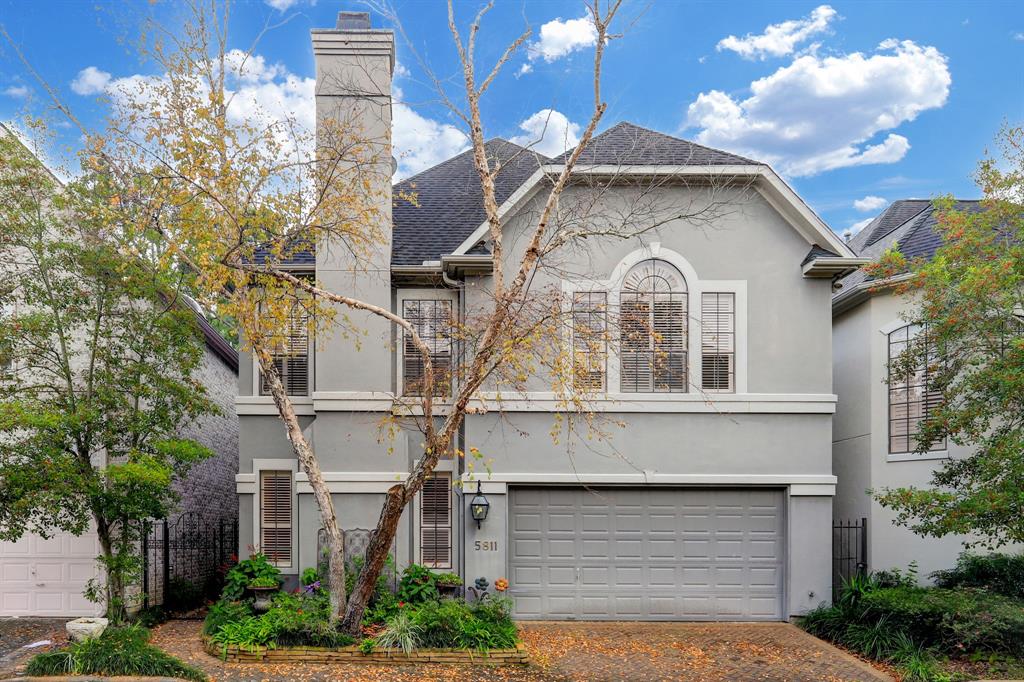 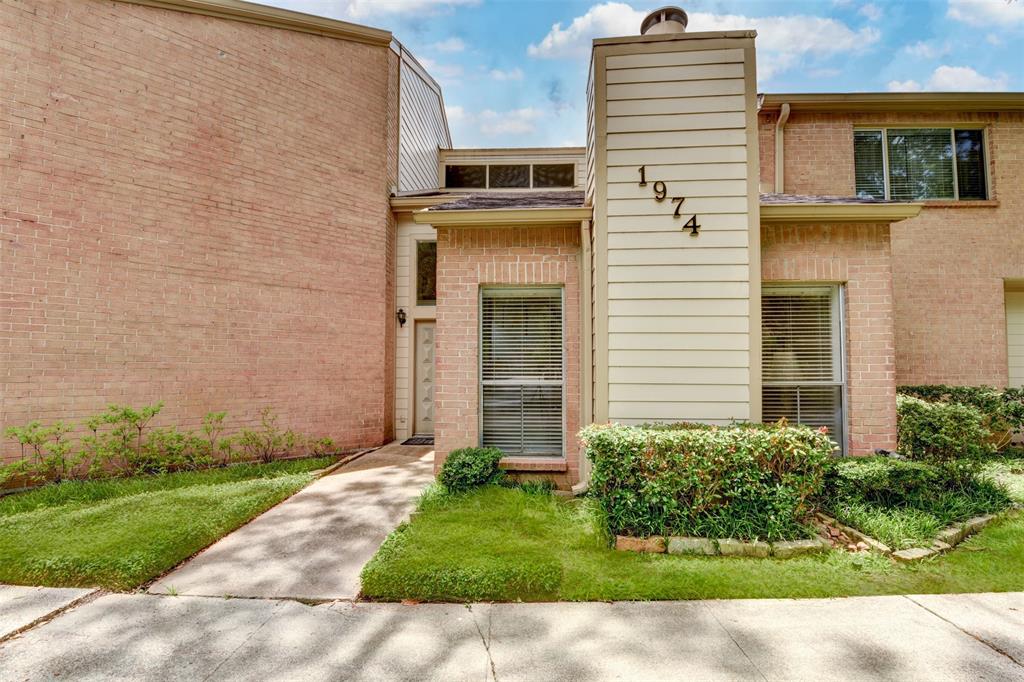