Independence Heights, Houston, is a historic community in a culturally rich area just outside the 610 Loop, near the prestigious Greater Houston Heights neighborhood and neighboring Garden Oaks and Oak Forest. The community is located in Harris County.

Independence Heights is a historic district in Houston, sometimes referred to as “Houston’s Little Harlem.”
The neighborhood’s deep roots in the black population are well-established. It all began in 1905 when the Wright Land Company began selling land to black families.
The area was located beyond Houston at the time. The Independence Heights neighborhood was officially founded in 1915, and the city of Houston officially annexed it in 1929. It’s now firmly part of Houston, outside the 610 Loop but otherwise within the city.
The neighborhood is flourishing thanks to its dedicated community leaders’ efforts and close-knit locals. Several other pieces of infrastructure, such as the north corridor light rail, are also receiving funding.
Appraised as among the city’s least expensive areas and more than simply a place to live, Independence Heights has many conveniences available. Its placement between four major Houston thoroughfares (Interstate 45, 610 Loop, Tidwell Road, and Yale Street) provides easy access to downtown and the rest of the city.

There are 315 single-family homes in Independence Heights, with a typical construction year of 1954 and a median size of 1,232 square feet. These residences are priced between $62,000 and $310,000. The median assessed value is $225,855, while the typical sales price per square foot is $186.87.
Independence Heights is one of the more reasonably priced neighborhoods in Houston. Since the area is undergoing revitalization, you can find new construction, historic homes, flip possibilities, townhouses, and single-family bungalows.

Who Lives in Independence Heights

Whoever chooses to call Independence Heights home is making a commendable choice. Many older-style bungalows dot the neighborhood, evoking pleasant memories. Community spirit is strong, and locals take pleasure in their ability to recognize one another on the street.
There are 14,000 people of many different origins living in the area. Independence Heights is home to four excellent parks and four educational institutions for kids of all ages. Landmarks and historical designations across the neighborhood evoke fond recollections of times past. Both diversified and reasonably priced housing is a great boon to the neighborhood’s influx of new residents.
Houston’s “Super Neighborhood” program considers the area around Independence Heights real estate to be of exceptional quality. The initiative motivates the participants in the neighborhood to work together and contribute to the community. This encompasses the people who live there as well as the companies and organizations in the area.
In a population where the median age is 36, 35% of homes include young families. Owning and renting are represented almost equally, and the median income is $40,000.

Homebuyers may find some of the best deals in Independence Heights. It shares its reputation for reasonable prices with the nearby Garden Oaks and Oak Forest. They are notably more affordable than houses for sale in other surrounding Loop communities.
The neighborhood comprises restored 1940s-type residences in the traditional architectural style. The housing stock also includes brand-new developments.
Due to the heavy influx of capital, real estate prices in the neighborhood are rising precipitously. Homes in the $500,000 range are available, as are fixer-uppers that you may purchase for under $200,000. The value of even run-down properties has increased in the last two years, making this a fantastic spot to invest in.
Search All Homes 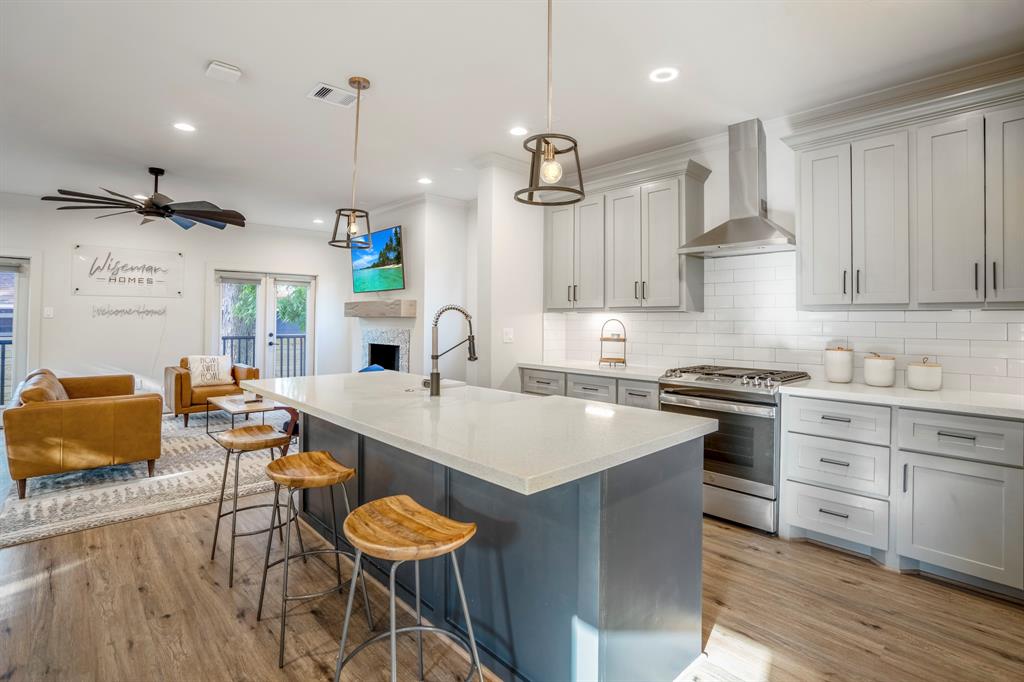 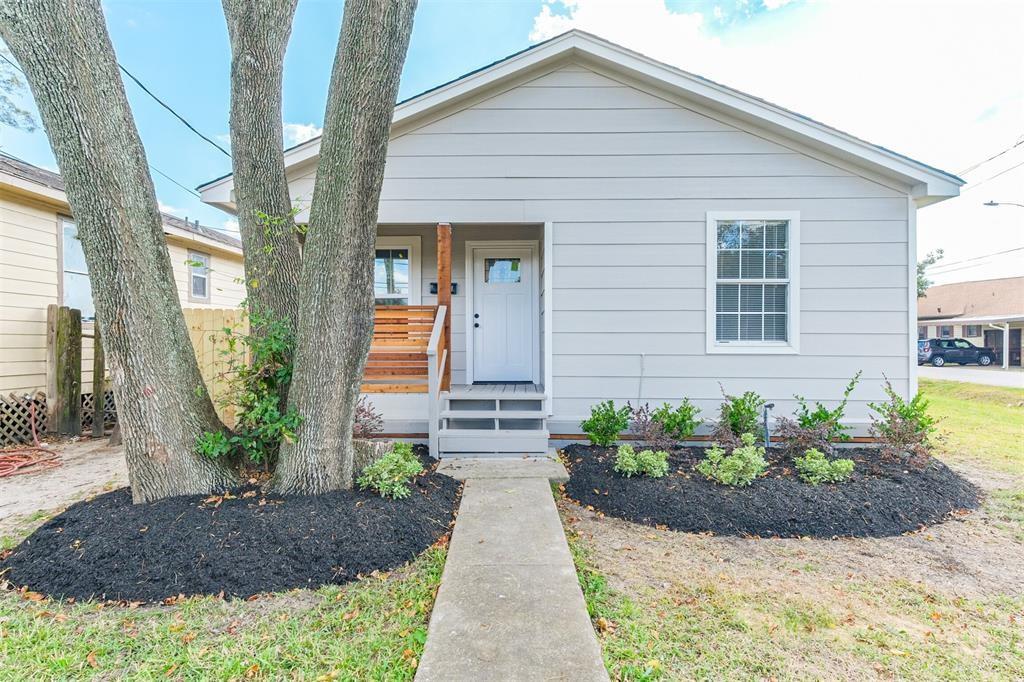 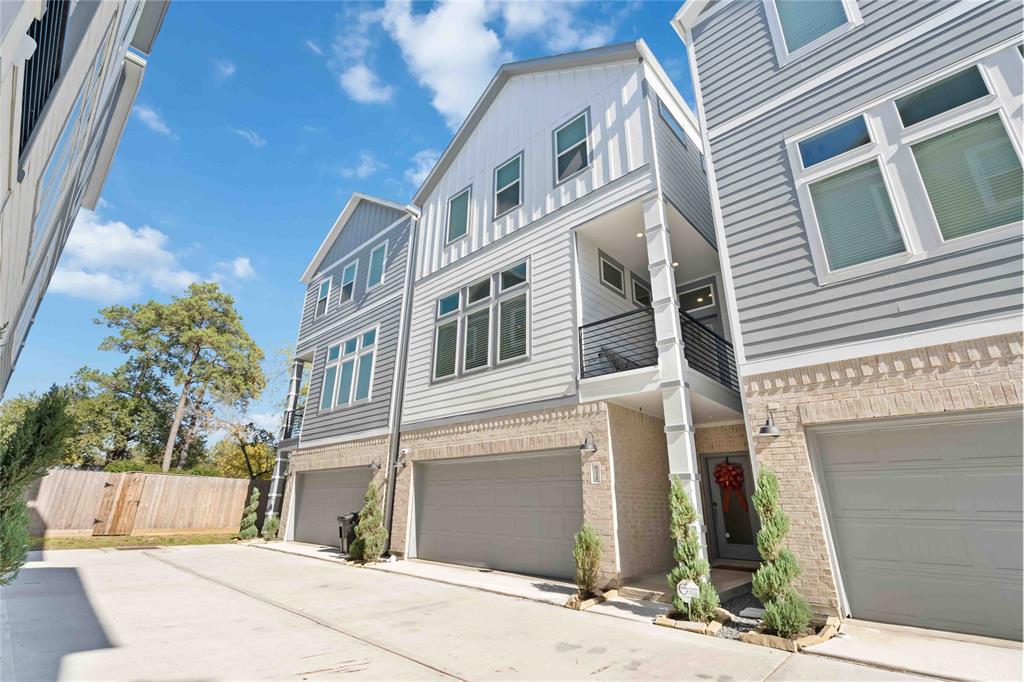 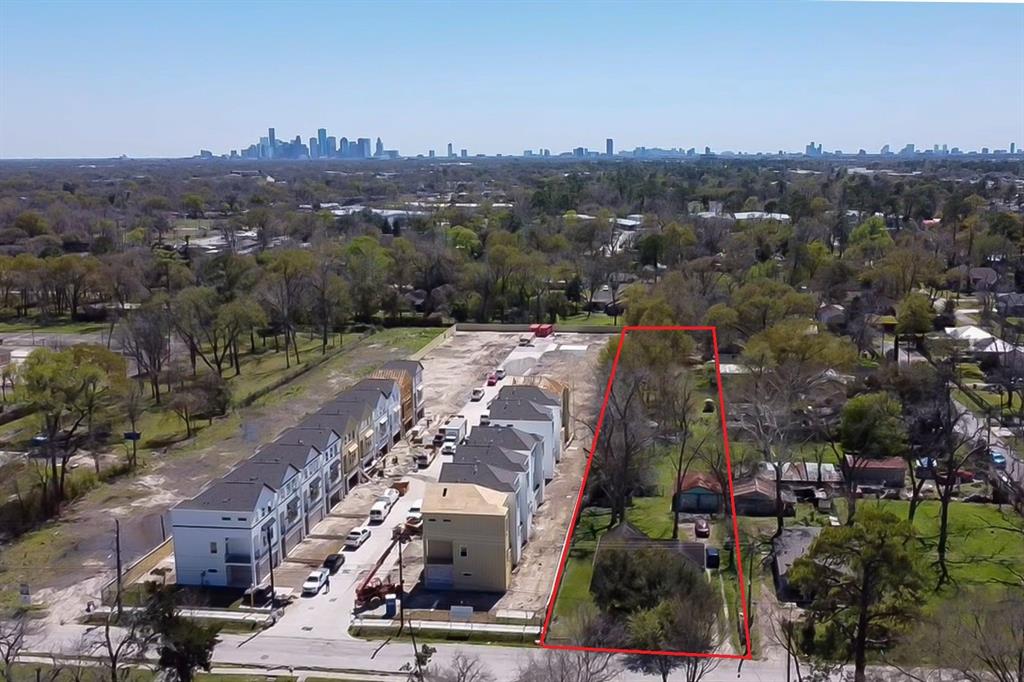 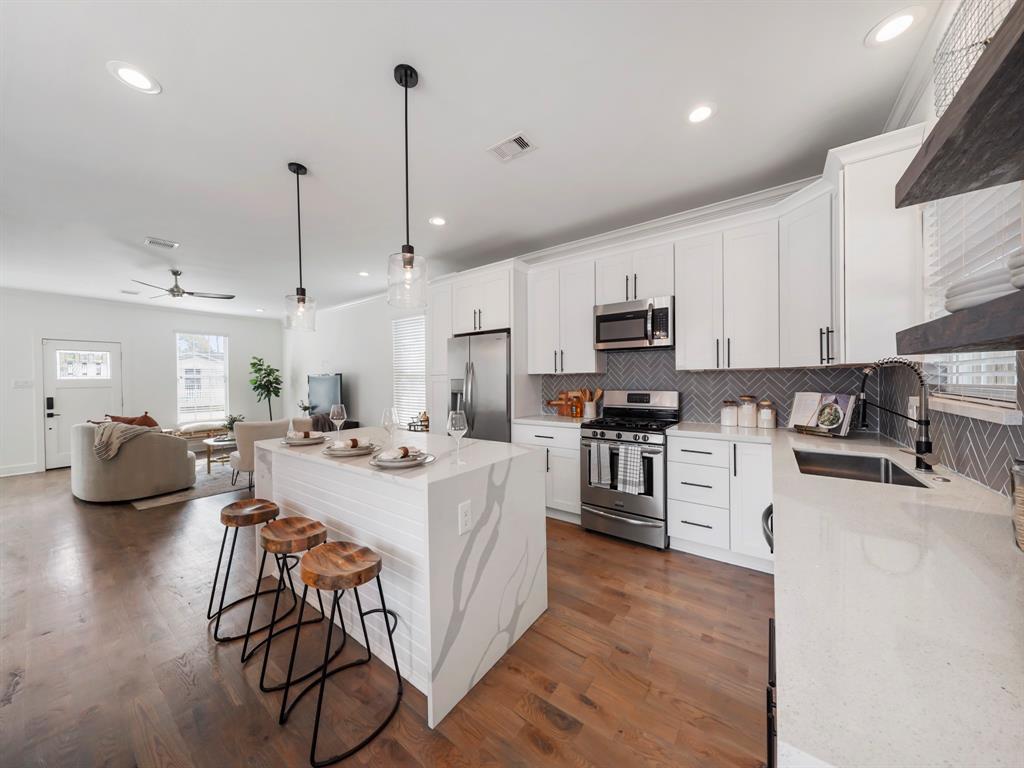 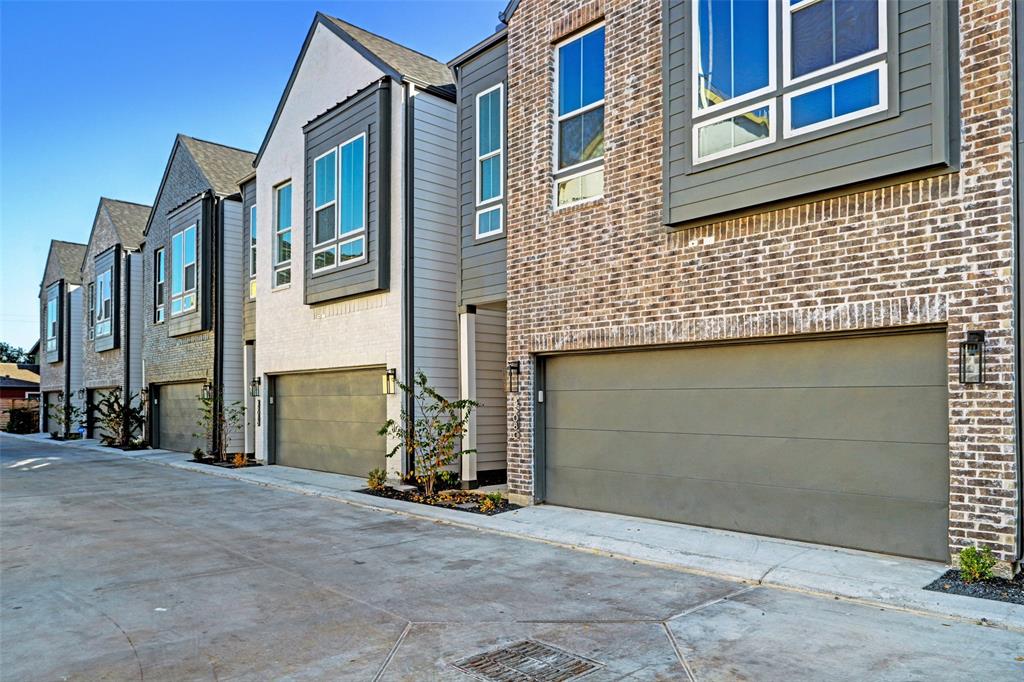 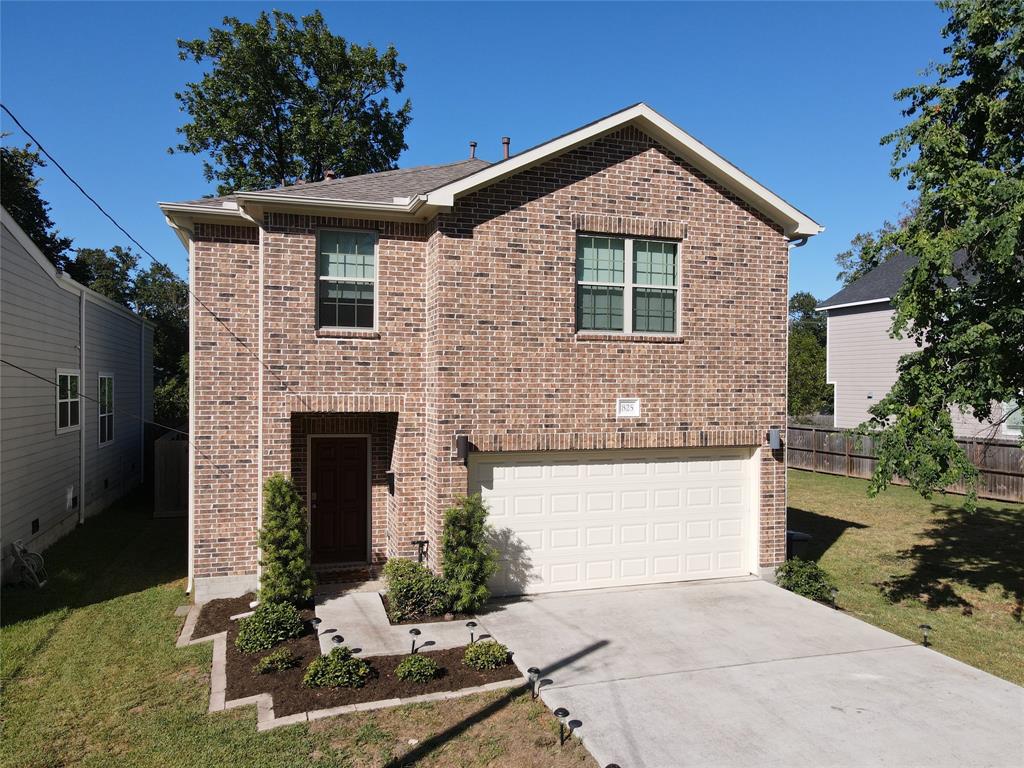 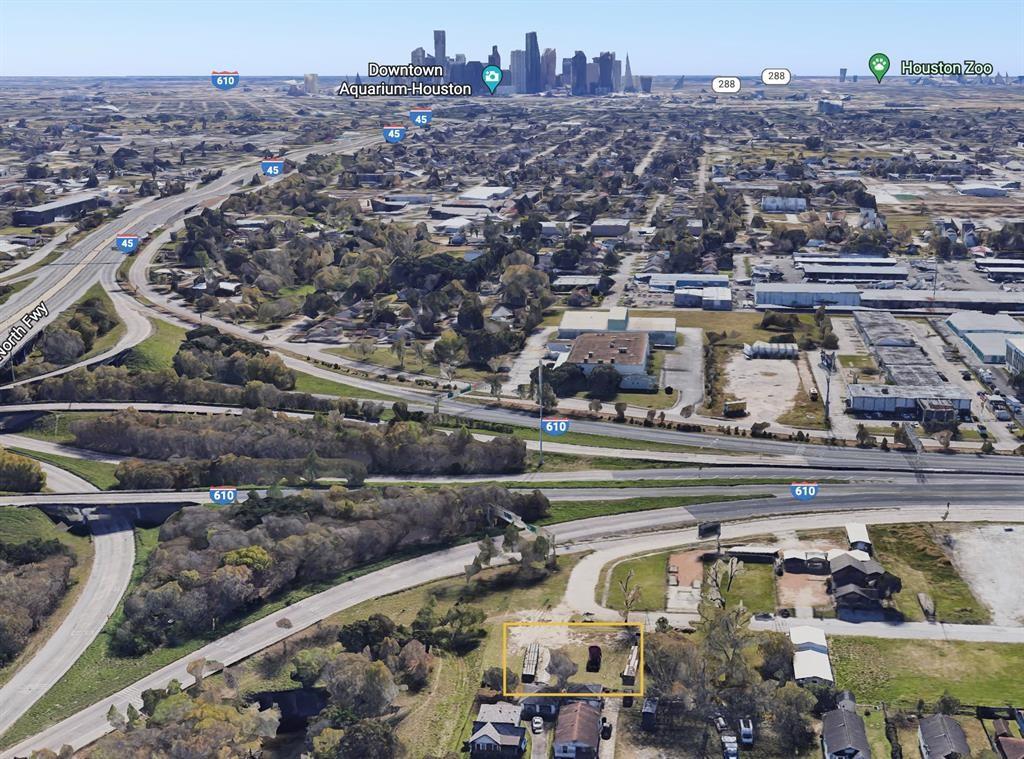 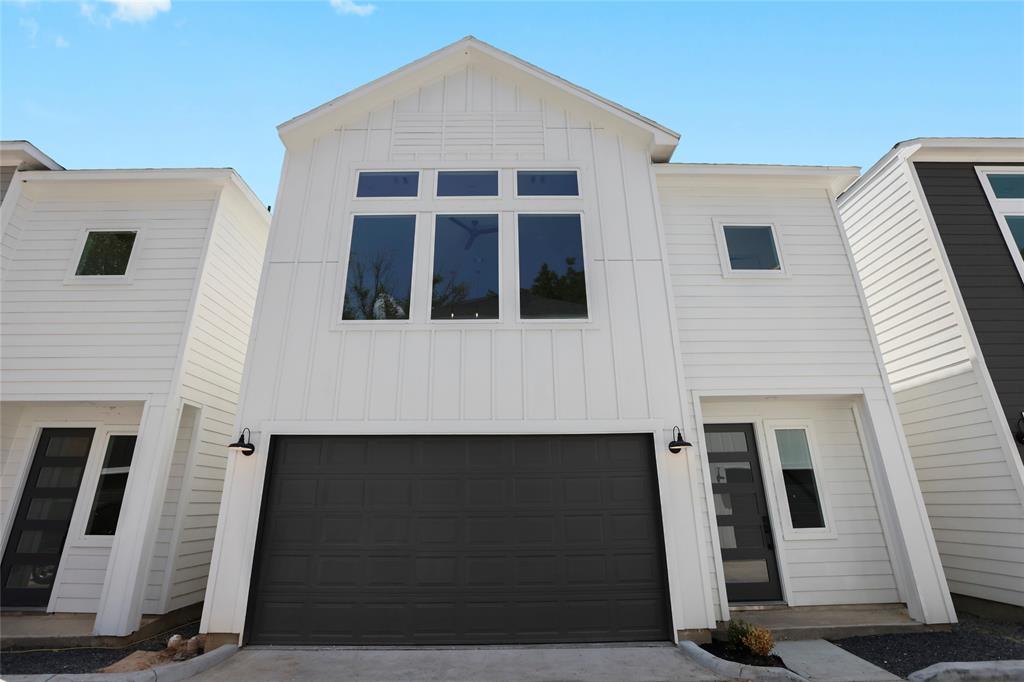