Why You Should Dip Your Toes Into EaDo Real Estate

EaDo has been a favorite destination for investors because of its expansion and opportunities. More than $250 million has been spent in the neighborhood, which has resulted in a quick appreciation of housing values. EaDo homes for sale had an average price of $204,500 in 2010, but it has now increased to $349,851 today.
EaDo real estate is among Houston’s hottest investments right now. The neighborhood is transforming into a hub for cutting-edge architecture. Compared to its previous state as a dilapidated industrial area, the current state is quite a change. East of Highway 59 and part of the fourth ward, EaDo has witnessed a proliferation of new townhouses and loft complexes.

“EaDo” is a catchy moniker for East Downtown Houston. EaDo is dubbed the “Art and Soul of the City” and is conveniently located near many major highways.
On the outskirts of Downtown Houston and not far from the Galleria is the neighborhood of EaDo, Houston. Discovery Park, the Toyota Center, and Minute Maid Park are all within easy walking distance for locals. Those who work in Downtown will appreciate the area’s proximity to the action. The newly enlarged METRORail cuts through EaDo, providing inhabitants access to Downtown, East End, and the University of Houston.
In the past, Houston’s Chinatown was located in what is now known as EaDo. The influx of East Asian immigrants greatly influenced the growth of this area. EaDo is still home to many Asian-owned shops and temples, even after the original Chinatown merchants relocated to the neighborhood of Bellaire.

Many brand-new single-family homes, mid-rise condominiums, and townhouses are available for residents to choose from. Townhomes have been converted into Airbnb rentals partly because of the proximity to major entertainment and sports venues like PNC Stadium (formerly BBVA Compass Stadium). Homes typically have three bedrooms and three bathrooms.
You can find some of the most reasonably priced houses on the Inner Loop in EaDo. Townhouses in Houston’s East Downtown area cost anywhere from $200,000 to over $500,000.
According to experts, the real estate market and businesses in EaDo are on the up and up. Presently, house costs are lower. However, it may soon see the same rapid home price growth as neighboring Montrose, Midtown, and other Inner Loop areas.
Buyers in the market for a property in the EaDo area of Houston would do well to consult with a Happen Houston listing broker since the area is undergoing rapid change due to widespread building, high demand for newly built homes, and shifting school boundaries.

Who Lives in EaDo

Sports aficionados will love the atmosphere in EaDo. The PNC Stadium, Minute Maid Park, and the Toyota Center are all accessible on foot from this area.
Many students and faculty at nearby colleges choose to live in EaDo because of its proximity to the Texas Southern University and the University of Houston.
Younger professionals who value proximity to their places of employment and popular cultural attractions are drawn to the neighborhood and its vibrant alternative art scene.
The EaDo neighborhood is conveniently located near Houston’s major employment hubs, such as Greenway Plaza, Texas Medical Center, and the Houston Ship Channel.

Common Questions About Living in EaDo

Yes, EaDo is thought to be safe. And it is much safer than some of the nearby areas or Downtown. According to surveys, 69% of EaDo residents feel safe in the neighborhood, and 38% have reported that the police are visible.

How Are the Schools in EaDo?

The EaDo neighborhood is very desirable for many reasons, including its walkability, closeness to downtown, presence of major companies, and shipping and industrial areas.
EaDo is one of Houston’s most walkable neighborhoods, with a walkability score of 71. Dozens of upscale restaurants, pubs, breweries and fitness centers have increased its entertainment ratings. The Eado bike and trail network connects hikers and cyclists to Museum District, Hermann Park, and Discovery Green Park.
Because the neighborhood has a bike score of 70, it is highly recommended by various riding clubs in the Houston area. The Columbia Tap Rail Trail runs through this level location. Columbia Tap Rail Trail is four miles long, travels past the beautiful Hermann Park, and arrives at Dowling Street.
The EaDo neighborhood is designed to be explored on foot, and additional shopping establishments are scheduled to develop in the area in the near future. New MetroRail extension lines will soon open, making getting to and from the area much more uncomplicated.

What Are the Popular Things to Do in EaDo?

East Downtown (EaDo) is a thriving area of Houston that has sprung from the city’s long tradition of artistic expression. Over ten thousand restaurants have set up shop in the EaDo, offering various cuisines that reflect the area’s cultural mix. PNC stadium, a haven for sports fans, is also located in the area and is home to the country’s most outstanding major league soccer team, the Houston Dynamo.

What Zip Code is EaDo?

New house builders and developers flock to EaDo, while investors and landlords are snapping up the area’s rental buildings. This location is desirable because of its closeness to Downtown, major companies, industrial and shipping hubs, and its walkability.
Property prices in EaDo remain at all-time highs as several bids further cement Houston’s status as a seller’s market. Similar to the redevelopment initiatives, property prices have risen over the last decade. There has been a 23% increase in the median selling price and a 149% increase in the price per square foot. 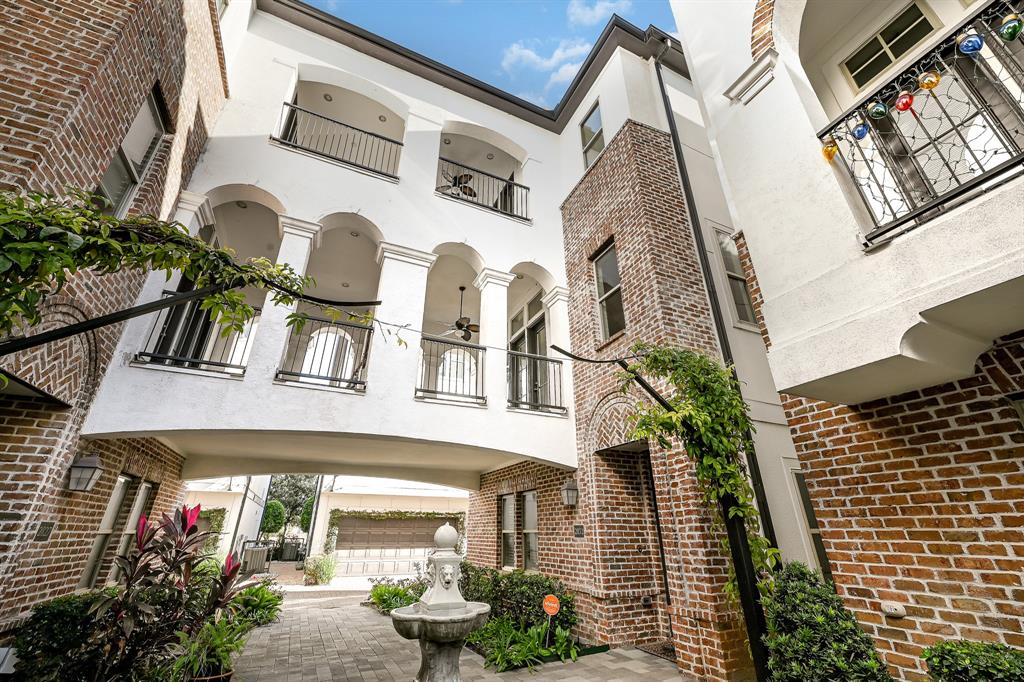 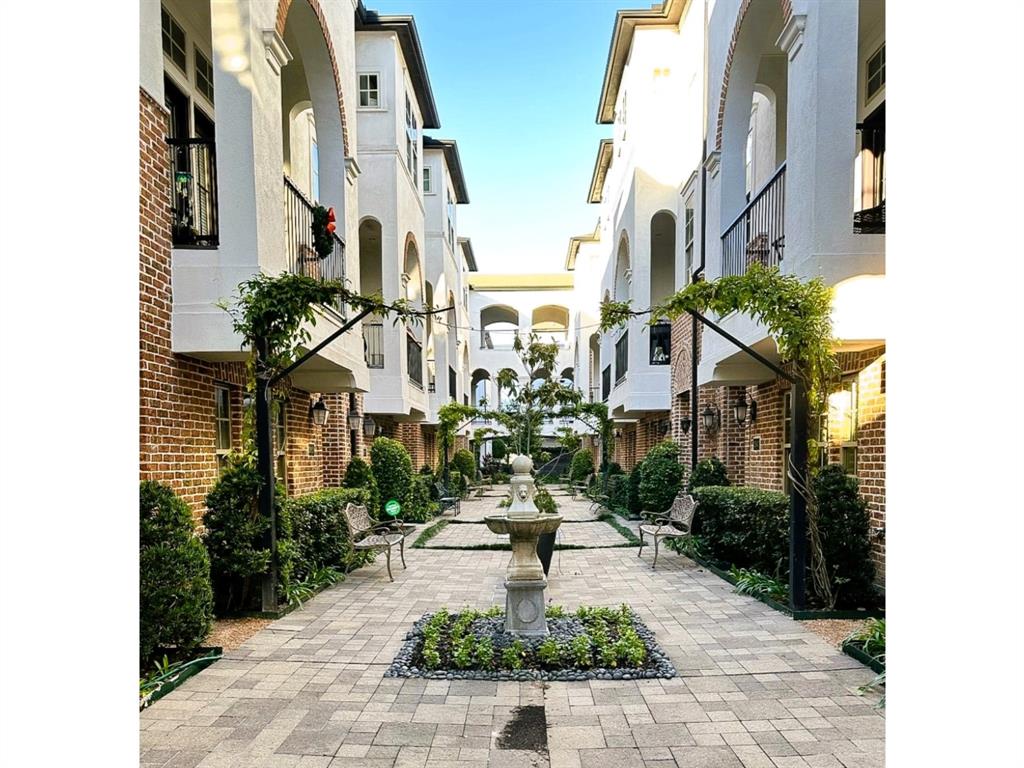 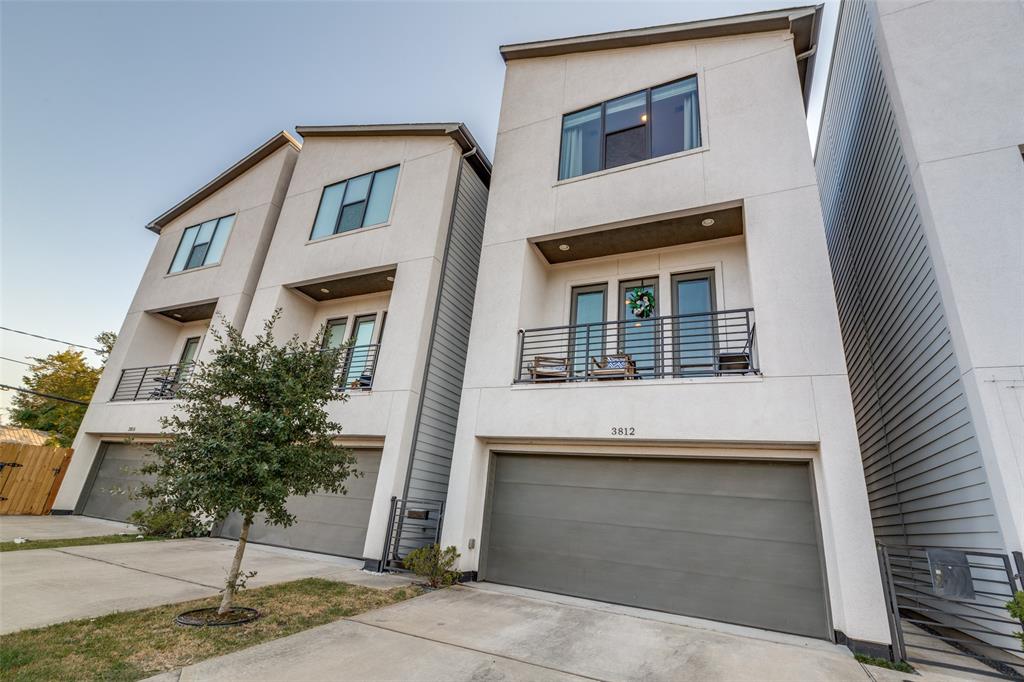 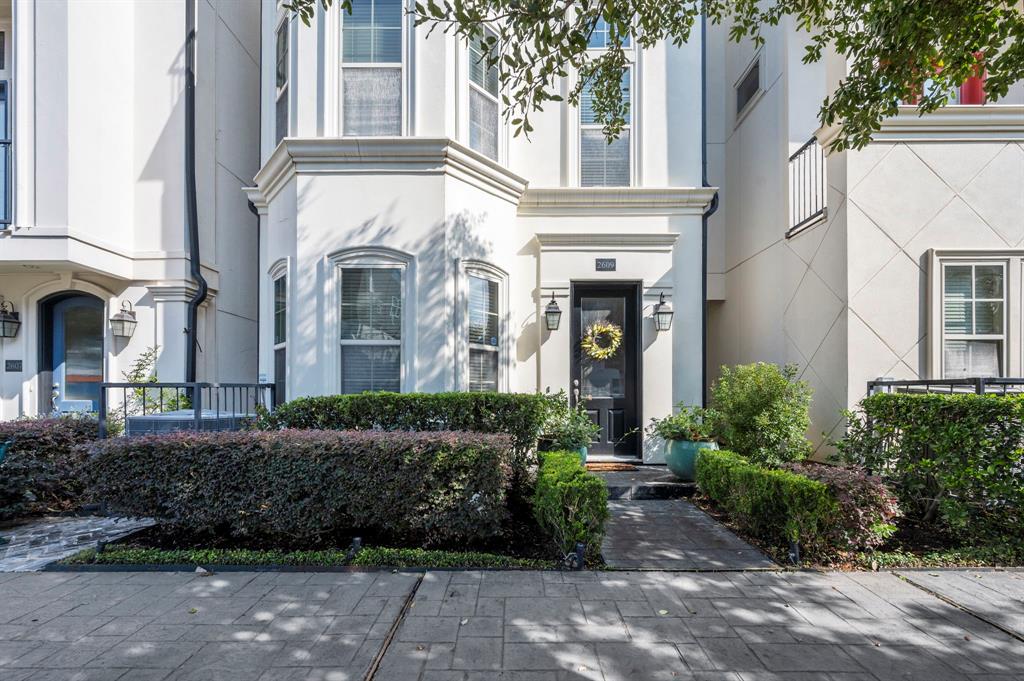 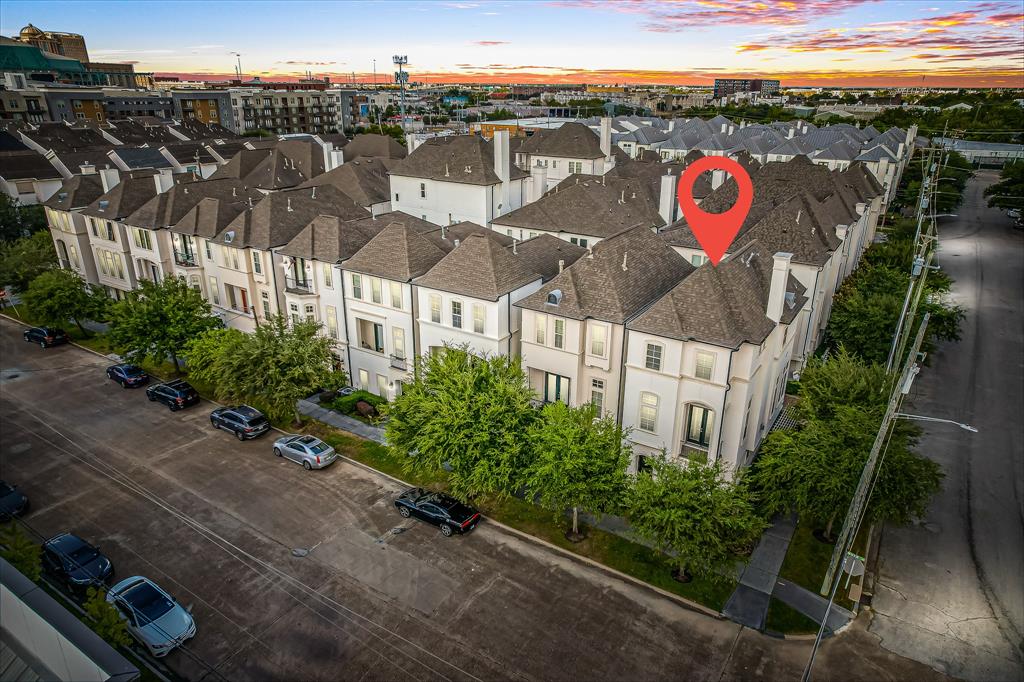 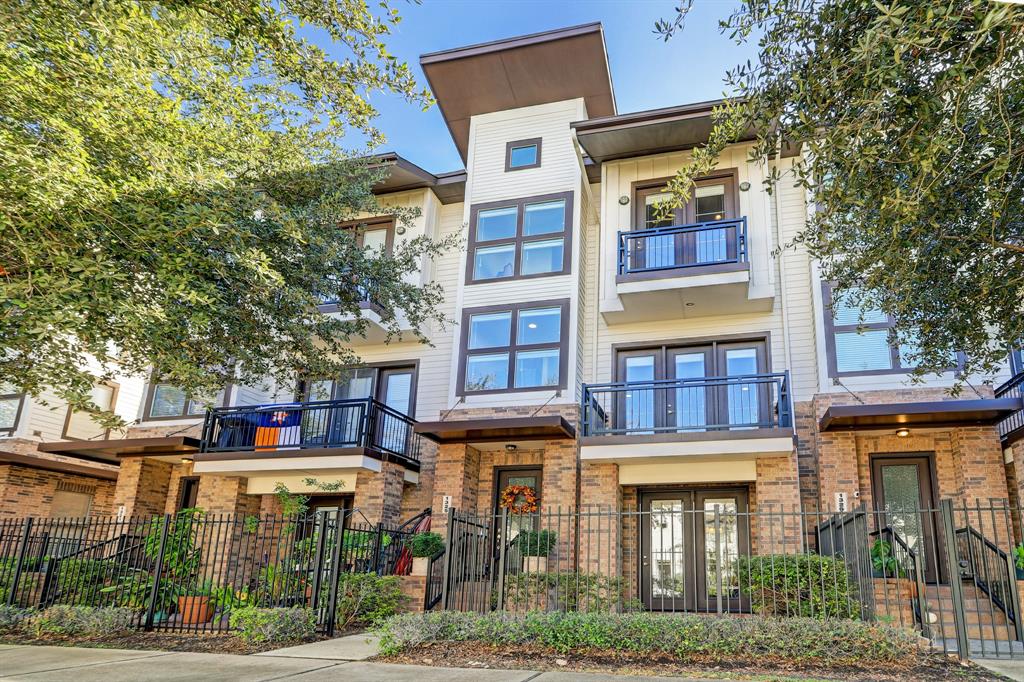 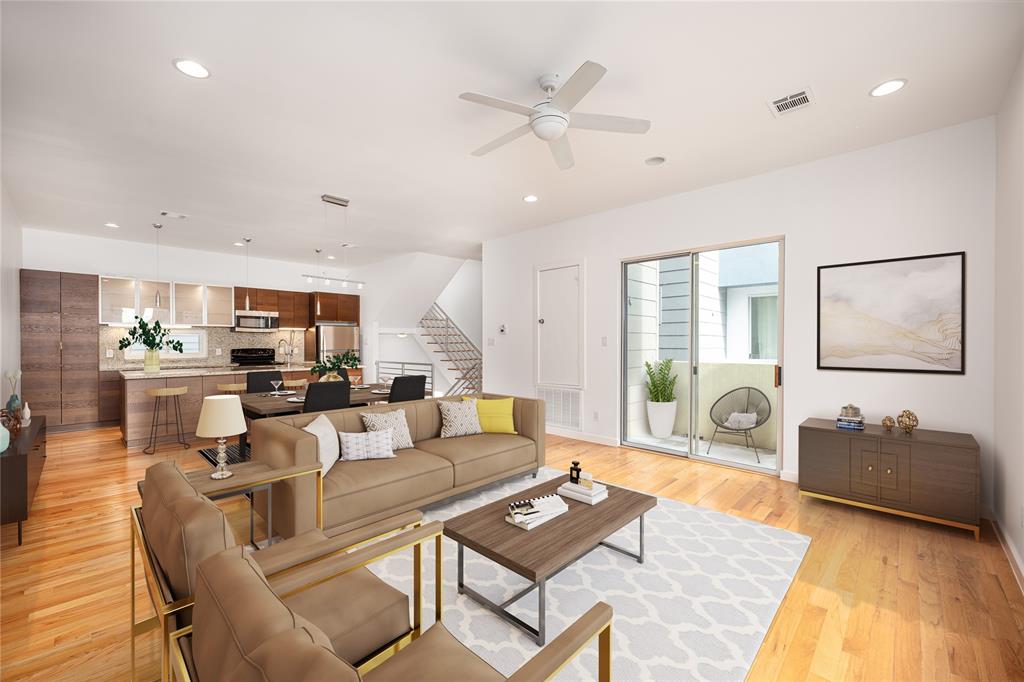 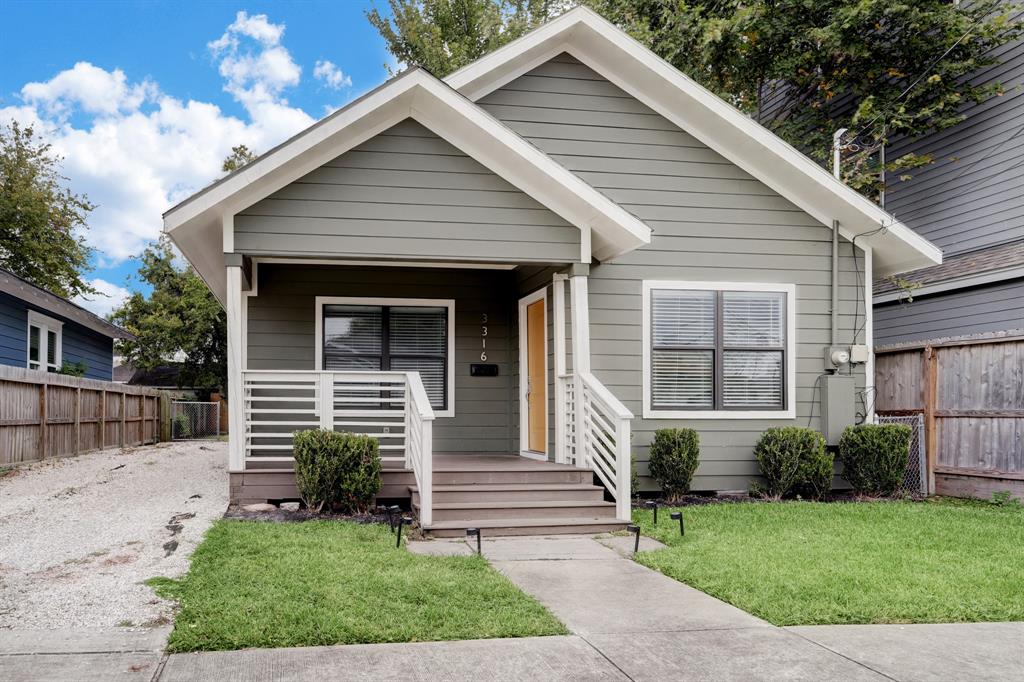 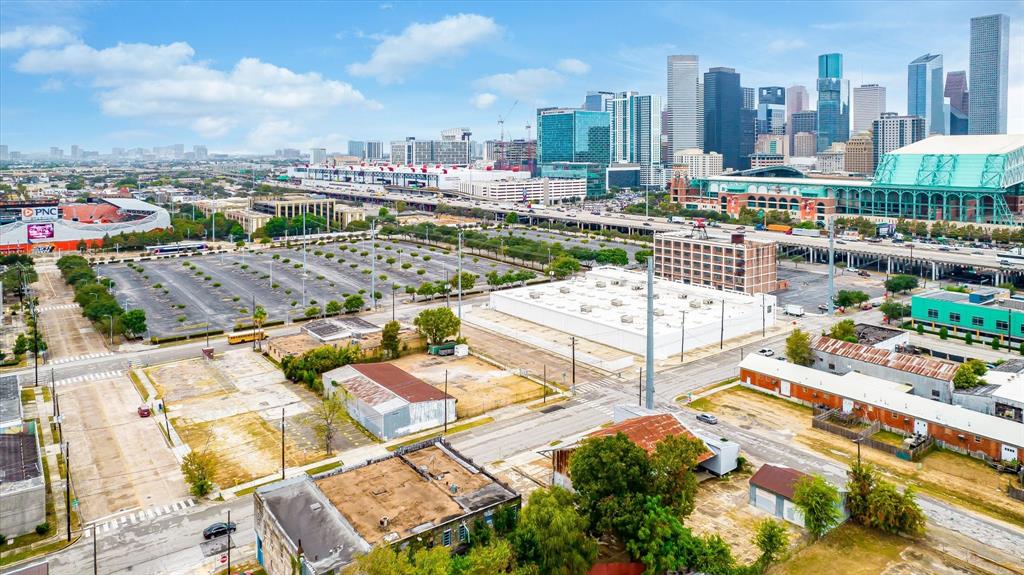